Could Faulty Wiring Turn Your Home Into a House of Horrors?

It’s October, and if you couldn’t tell by the increased size of the candy aisle at Duane Reade, the season of witches, goblins, and all manners of sexy-nurse costumes is once again upon us. As the country’s second most popular holiday, Halloween is big business in the U.S. The average American spent approximately $185.50 on the costume, décor, and candy-heavy season last year – totaling a whopping $9 billion in retail sales.

But that number pales in comparison to the $11.1 billion in property damage caused by non-wildfire related home fires. When you take into consideration that faulty wiring is one of the leading causes of home fires, it brings to mind the 1979 horror flick When a Stranger Calls. Just like that movie’s villain whose call comes from “inside the house,” faulty wiring and other electrical problems have the possibility to be a silent killer that you may unwittingly be living with.

Here are five signs of electrical issues may have you living in a potential real-life house of horrors.

If your home was built or renovated during a time when people used the word “groovy,” you may be living with fire hazard without knowing it. During the late 1960s and early 1970s, copper prices led many home builders and contractors to use aluminum. While aluminum conducts electricity efficiently, when exposed, it oxidizes way faster than copper and expands and contracts which leads to looser connections, more heat, and increased fire risks. If your home was built or renovated 50 years ago, you may have an issue. Find out your home’s history. If it’s coming on a half-century, call an electrician.

When your system gets overworked, your circuit breaker will trip. You know the drill. You hear a snapping sound and the lights go off. The fix is simple. You just open the box and flip the switch back. No cause for alarm, right? Yes, and no. While a flipped circuit breaker is just the component doing its job, if you find you’re making trips to the breaker box to reset a circuit breaker more than a few times in a month, it’s a sign that there’s a problem that needs to be looks at by a licensed electrician ASAP.

This is probably the scariest warning sign. Electrical fires in the making don’t give off much of a smell. In fact, most smoke detectors won’t detect a pure electrical fire. So, if you smell an odd burning smell coming from an outlet or light switch, it could mean that something is smoldering inside the wall. If this is the case, turn off the circuit breaker that controls that part of the house and call an electrician.

If you go to plug or unplug an appliance and notice that the outlet is loose, there’s a good chance that the wires that power that outlet are loose as well. But even if the outlet is tightly flush against the wall, if it’s warm to the touch or vibrating, that’s a reliable sign that’s something is wrong inside the wall. If you’re a DIYer who’s confident with their skills, this is an easy fix. If you even have a slight question about your amateur abilities, call an electrician.

Concerned that you may be living with faulty wiring, call PK & Altman Electric. We’re available 24/7 for emergency repairs 365 days a year. Fast, professional, fully trained and committed to customer service, our business has thrived in the highly competitive New York market for decades thanks not only to our expertise when handling large projects, but also our willingness to respond quickly when emergencies arise.
« Outlet Maul: When It’s Time To UpgradeIf They Can’t See It, You Can’t Sell It: Tips for Retail Lighting » 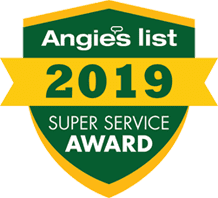 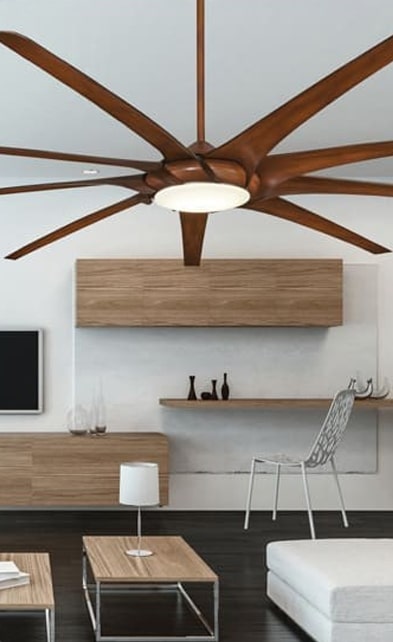 to schedule an appointment